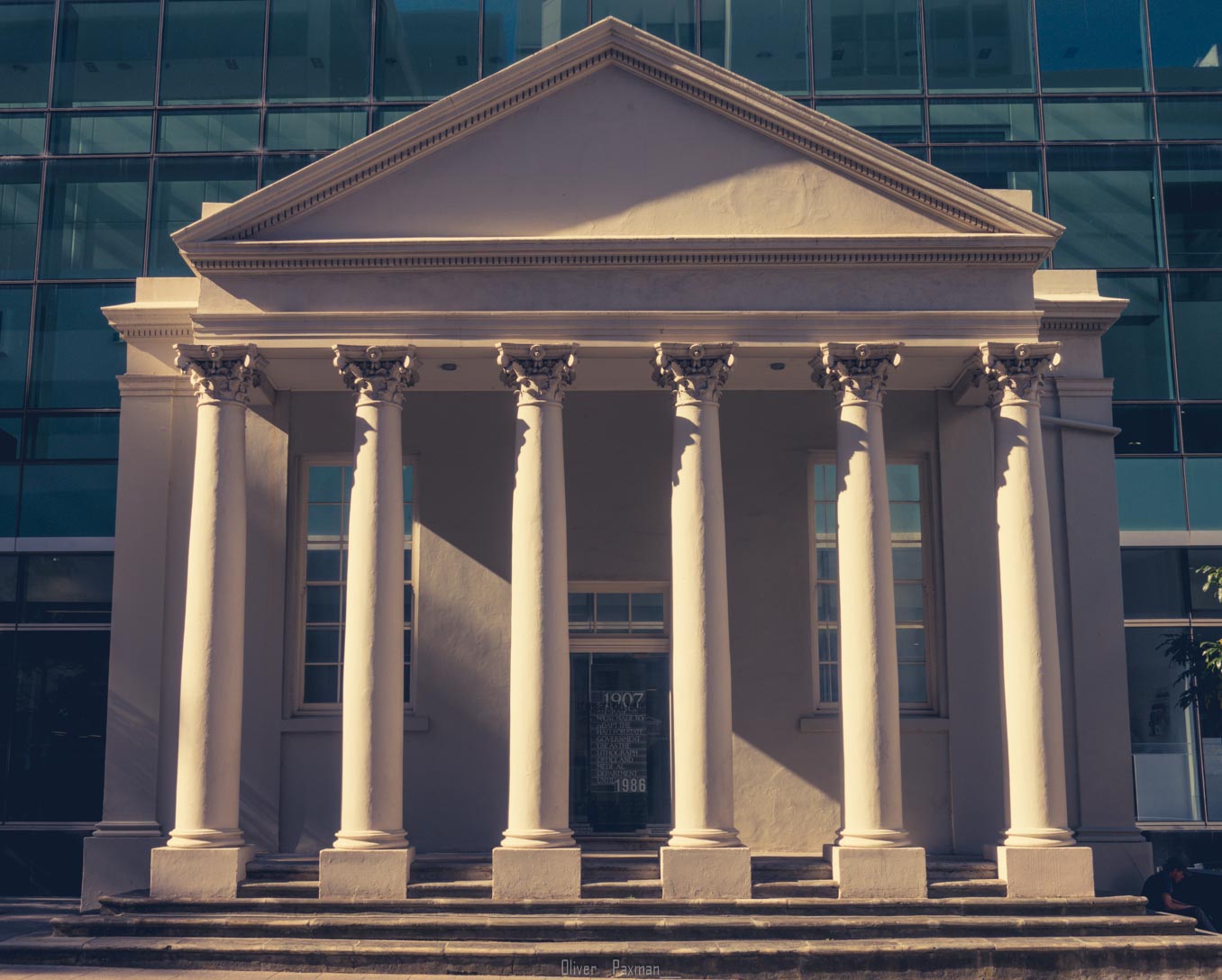 DNA evidence has come to feature heavily in modern criminal trials. The Police will often seize items and have them forensically examined for traces of DNA. When an item is examined and found to have a deposit of DNA that matches a person(s) of interest, the prosecution will often adduce expert evidence that speaks to (1) the finding of the DNA match; (2) the nature of the DNA found; and (3) the statistical likelihood that the DNA found came from a particular person, as opposed to some random member of the general community.

Notwithstanding the perceived significance of a DNA finding, the evidence is actually of quite limited value. For example, DNA evidence does not reveal:

To use the example of a drug case, people will often be charged with possession with intent to sell or supply of a prohibited drug when the Police find drugs inside a house or a vehicle that was or may have been occupied by multiple persons. The decision to charge a particular person(s) will often be influenced by, among other things, the finding of a person’s DNA on a particular package. By and large, this is because in order to prove a particular case of possession, the prosecution must prove that the person either had knowledge or physical possession of the drug (or both), that they exercised control or dominion over the drug and that they had an intention to exercise control or dominion over that drug. These elements must be proved beyond reasonable doubt in order to prove that a person had “possession” of a particular item.

It is with this in mind that DNA evidence can play an influential role in determining whether a prosecution can make out its case for possession beyond reasonable doubt. However, a competent drug lawyer will tell you that the finding of DNA does not necessarily equate to a finding that a person was in possession of a prohibited drug. If you have been charged with being in possession of a prohibited drug, it is important that your defence lawyer has a sufficient understanding of the issues and pitfalls of DNA evidence. For example:

As has been set out above, the finding of a DNA result does not tell you how a particular persons DNA came to be on a particular item. DNA can be transferred to a particular item by way of touching or handling of an item (primary transfer) or by way of inadvertent transfer (secondary transfer). A common example given by experts in Court is that a person A might shake hands with person B and then touch an item. When person A touches that item, there is a possibility that person A will deposit some of person B’s DNA onto that item, even though person B has never touched it. Because an expert in DNA can only comment on the fact that DNA has been located on a particular item, there is no way of telling whether the deposit comes from primary or secondary transfer. When assessing the cogency of DNA evidence, criminal lawyers should often look at where an item was located and query whether that was a place that was likely to contain traces of a particular person’s DNA. For example, if the item was located on a kitchen bench or dining table inside a house, the question for the defence lawyer might be properly raised: “is it possible that the DNA that was found was deposited by way of secondary transfer from the bench?” Whilst this might seem trivial, it is an important area for enquiry for criminal lawyers and barristers in the context of a criminal trial. This is particularly so when the only firm evidence against a person is the finding of a DNA result on an item.

Another important factor when considering the cogency of DNA evidence is the extent to which any Police mishandling of evidence may have contaminated the exhibits upon which DNA is alleged to have been found. The Police will often explain that they understand the importance or appropriately handling exhibits. This includes, among other things, the photographing of items found in the exact location where they find them, the use of gloves when handling an exhibit and the changing of gloves when handling further exhibits. Sadly, it is the case that sometimes the Police will fail to adhere to these simple rules. In the course of doing so, the potential for contamination of an exhibit by way of secondary transfer is enlivened. Again, the top criminal barristers will tell you that this can be a fundamental question for the jury or judge in cases where the prosecution case rests largely upon DNA evidence.

These are just a few examples of how DNA evidence can be carefully considered and put into its proper context in a criminal trial. It is simply the case that DNA is not the “be all and end all” of a criminal trial. In some cases, it can be powerful but in other cases, it can be of low significance. It ultimately comes down to the facts of a particular case and how those facts are applied by the criminal defence lawyers. However, DNA aside, it is important to consider that just because you have touched something, it does not necessarily mean that you are in possession of it. If you have been charged with being in possession of a prohibited drug and do not know where you stand, it is important that you get advice from an experienced criminal defence lawyer so that you can fully appreciate the strength of the evidence and any defences that may be open to you.

Frank Merenda is one of our preferred independent criminal barristers at Francis Burt Chambers. Frank has experience as criminal defence lawyer across a broad range of criminal charges in WA including drug charges, assault charges, fraud charges, stealing, grievous bodily harm, sexual assault as well as murder. If you are looking for the best criminal lawyers in Perth, ask us about briefing Frank Merenda as barrister for your case. At Paxman & Paxman, we are committed to retaining the best criminal barristers to work for our clients. If you have a criminal charge and only the best in terms of court representation will do: call us on 1300 274 692 or fill out an online enquiry and one of our experienced criminal lawyers will be happy to assist you.