Blog
Home / Blog / What If a Police Search On My Vehicle Was Illegal: Advice From a Perth Barrister 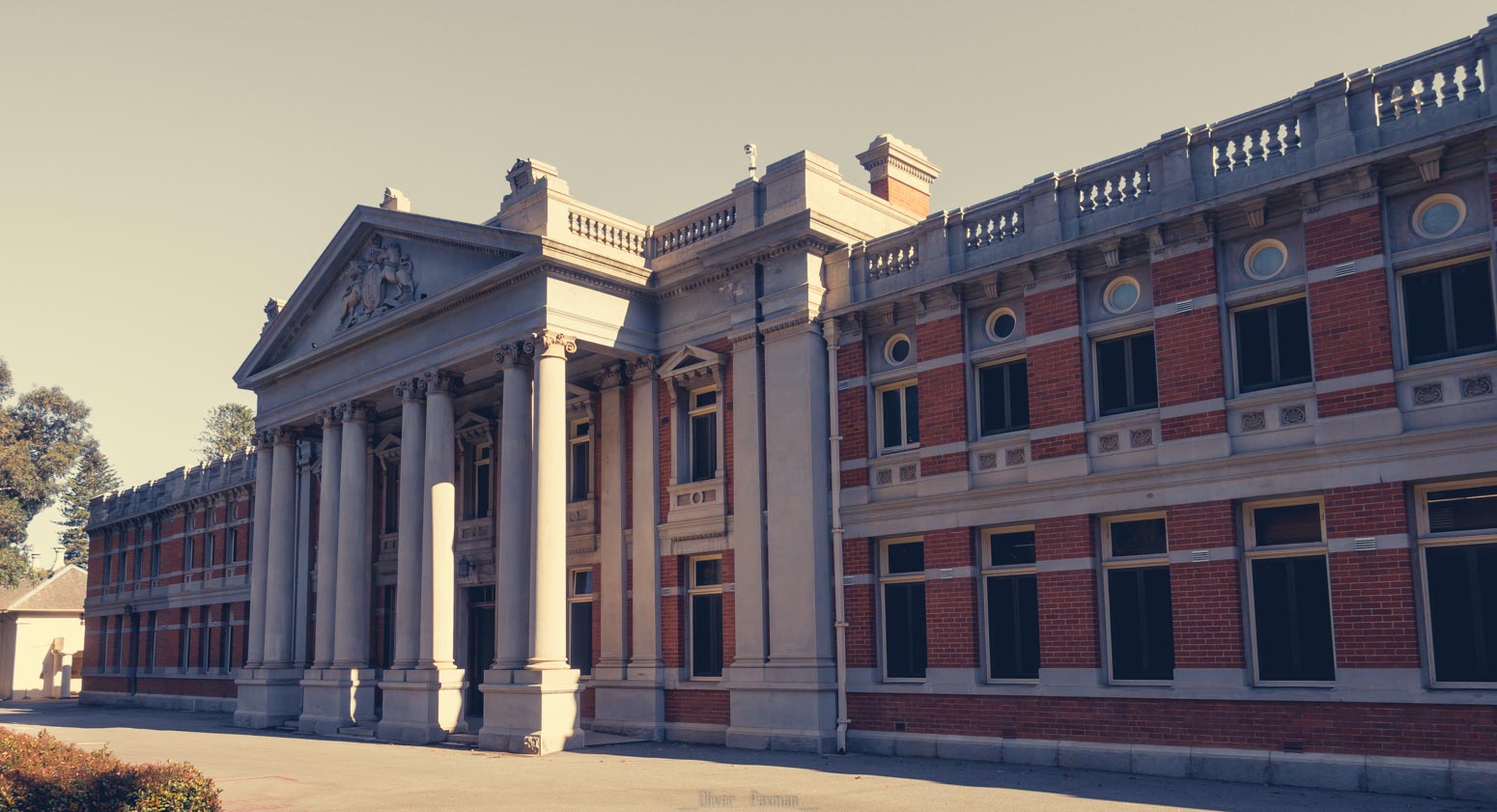 What if a police search on my vehicle was illegal?

As criminal lawyers, we often see people charged following a search of their vehicle or home as part of a criminal investigation by police. The classic example is the finding of illegal drugs inside a house or inside a vehicle. Putting aside questions of whether the Police or Prosecution can prove that a particular thing was possessed by someone, an anterior question that often arises is the legality of a search. The law pays a great deal of respect to the liberty of persons and more specifically, the right to the quiet enjoyment of property. Accordingly, the Police are required to adhere to specific rules and procedures that are fundamental to the protection of those rights. A competent criminal defence lawyer should be able to give you clear and concise legal advice about the legality of police searches.

Powers of the Police to search a vehicle without a warrant

Police may exercise their power to search by virtue of the Criminal Investigation Act 2006. There are a number of situations contemplated by the Act whereby the Police may conduct a search or enter a place or vehicle in order to investigate criminal matters. For present purposes, the most important example is the power of the Police to search a vehicle for things relevant to an offence. Section 39 of the Act provides that:

(c)         that a vehicle is carrying a person against whom an offence may have been, or may be being, committed; or

(f)         may, under section 46, establish a protected forensic area around or in the vehicle; and

(2)         If an officer doing a search under this section finds a thing relevant to an offence other than the offence giving rise to the search, the officer may, subject to section 146, seize it.

(a)         the person in charge of the vehicle does not reside in the dwelling; and

(b)         the vehicle is not in that area with the express or implied permission of a person who does reside in the dwelling.

The critical question is whether the officer “reasonably suspects” that one of the factors referred to in subsection (1)(d) above is present. If there is no such reasonable suspicion, then any search conducted by the Police will have been unlawful. If the search is unlawful, then it will be open to an accused person or their defence lawyer to make an objection to any evidence that was obtained by virtue of that search. That evidence will be deemed to be inadmissible unless the accused person or their criminal defence lawyer does not object to the admission of the evidence, or if the Court determines that the evidence ought to be admitted pursuant to section 155 of the Act. Section 155 of the Criminal Investigation Act relevantly provides that:

(1)         This section applies if under another section a court may make a decision under this section in relation to evidence that is not admissible in proceedings in the court.

(a)         any objection to the evidence being admitted by the person against whom the evidence may be given;

(b)         the seriousness of the offence in respect of which the evidence is relevant;

(c)         the seriousness of any contravention of this Act in obtaining the evidence;

(d)         whether any contravention of this Act in obtaining the evidence —

(4)         The probative value of the evidence does not by itself justify its admission.

The Court will therefore conduct a weighing exercise to determine whether the evidence, on balance, ought to be excluded or admitted into evidence. As the section makes plain, just because evidence by virtue of an illegal search is probative of guilt, it does not follow that the evidence will be admitted having regard to that fact alone. In essence, the Court is required to balance the “competing requirements of public policy, thereby seeking to resolve the apparent conflict between the desirable goal of bringing to conviction the wrongdoer and the undesirable effect of curial disapproval, or even encouragement, being given to the unlawful conduct of those whose task it is to enforce the law”: (Bunning v Cross (1978) 141 CLR 54 , per Stephen and Aickin JJ at p. 335).

By way of example, a South Australian Court recently determined in R v Thompson [2012] SADC 142 that all evidence obtained by virtue of a search warrant and subsequent search of a man’s home ought to be excluded on the basis that the Police did not have a “reasonable suspicion” and therefore the power of the Police to search the vehicle pursuant to the relevant statute had not been enlivened. The accused man’s vehicle had been searched by the Police and was found to contain more than 50 grams of methylamphetamine together with significant quantities of cash. As a result, a search warrant was executed at the accused man’s home and further quantities of drugs, together with weapons, were located by the Police. Following a pre-trial hearing, it was established that the suspicion of the officers was in effect, no more than fleeting. The Police had observed the vehicle improperly parked outside an area where drugs had been located in the past. Accordingly, the Court found that there was no “reasonable suspicion” for the purposes of the Controlled Substances Act (SA) and, having regard to the importance of ensuring the importance of not giving judicial approval to illegal police conduct, excluded the evidence.

In exercising the discretion to exclude, the Judge said:

It is my view that the failure of the police in this case to properly consider their powers and obligations under the CSA was so lacking that it, likewise, calls for censure. The failure to stop promptly and the observations of the police did not raise the prospect of an offence against the CSA. The only basis upon which drugs were introduced into the equation was the limited connection with number 14, a known drug address. This lead to no more suspicion of involvement in drugs than would attach to any person who, by happenstance, stopped outside a questionable address say checking street numbers or answering a telephone call. Law abiding members of the community should not be at risk of being searched by the police simply by being in the wrong place. Such a risk would inevitably lower the police in the estimation of the public. (emphasis added)

Whilst this is an example of exclusion of evidence in another State, the analysis of the evidence in that case is useful for the purposes of considering the “illegality” of a search and the important factors to be taken into account by the Court when considering whether the evidence should or should not be admitted into evidence. If evidence has been obtained unlawfully by virtue of an illegal search, a finding that all of the evidence ought to be excluded in most cases may mean that the charges faced by an accused person will become unprovable. That is, if all of the evidence obtained has been excluded, then it follows that there is no evidence to support the charge.

Frank Merenda is one of our preferred independent barristers at Francis Burt Chambers. Frank has experience as criminal defence lawyer across a broad range of criminal charges in WA including drug charges, assault charges, fraud charges, stealing, grievous bodily harm, sexual assault as well as murder. If you believe that you have been the subject of an illegal search and drugs or any other illegal items have been found, it is important that you obtain urgent advice from an experienced criminal defence lawyer so that you are fully cognisant of your position. If you need legal advice in relation to a criminal case: give us a call today on 1300 274 692 or fill out an online enquiry to speak to one of our criminal lawyers and barristers.