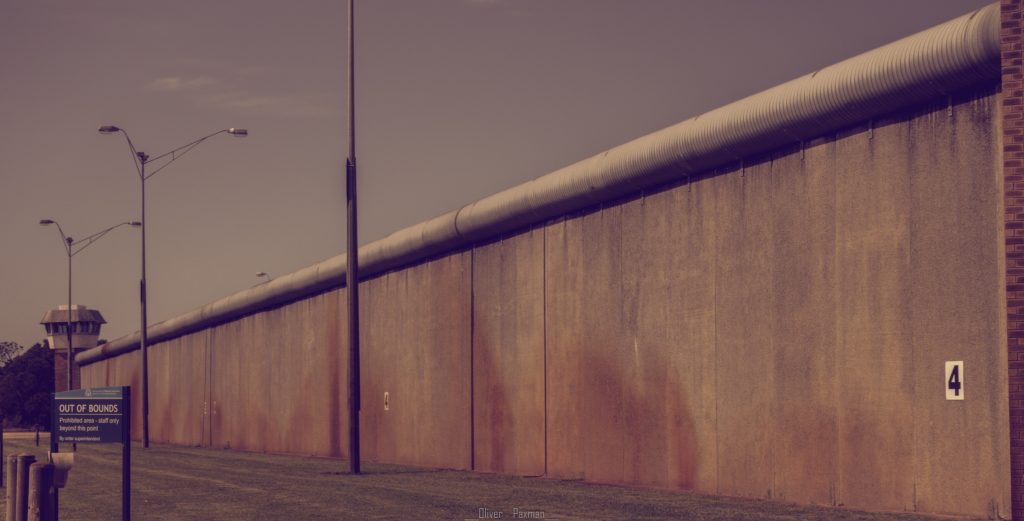 What is Home Detention Bail?

This article deals with specifically with home detention bail in Western Australia, which is sometimes referred to as ‘house arrest’ or ‘home d’. This page is essentially a sub-article to main page on Bail Applications in Western Australia which contains more general information on bail and bail conditions.

Furthermore, home detention bail in Western Australia is not a sentencing option and therefore cannot be imposed as a punishment in lieu of a prison sentence.

Home detention bail is a condition that requires the accused person reside at and remain within a particular residential address 24/7.

The accused person is only allowed to leave the address for specified purposes such as attending court or medical appointments and only with the permission of their community correction officer. The accused person and the address are constantly monitored by the Department of Corrective Services through electronic monitoring. Electronic monitoring requires special equipment to be installed at the residential address and requires the accused to wear an ankle bracelet.

The assessment considers a number of factors including:

The home detention bail assessment report is considered by the court, along with arguments from the prosecution and defence at a formal bail application. The accused person will either appear by video link from prison or be brought up to appear in person for the bail application.

Other Conditions of Home Detention Bail

When home detention bail is granted in Western Australia, it is usually accompanied by other conditions such as:

Home detention bail in WA does is not an exemption from the requirement to demonstrate “exceptional circumstances” when an accused person is caught by Schedule 2 of the Bail Act.